Will I need a license or certification for my job? 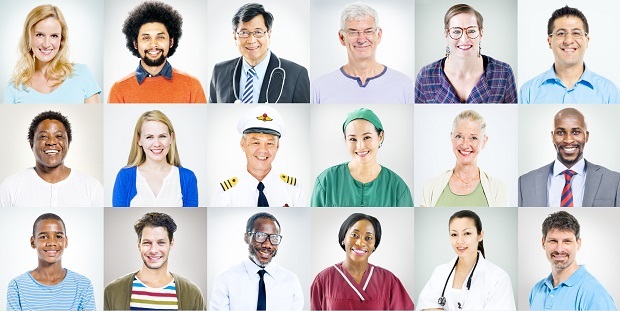 What do nurses, teachers, and lawyers have in common? They all usually need a license to work in their field. Some may also have certifications.

But what are licenses and certifications? How do they differ? Will you need them for your career? 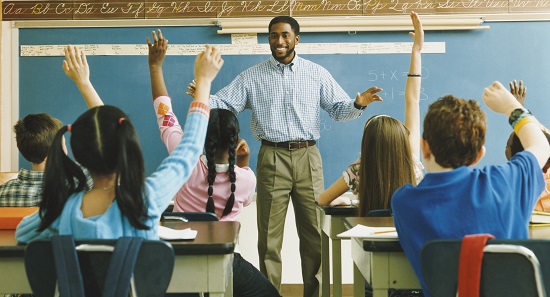 If you have questions about licenses and certifications, you’re not alone. And it’s no wonder: the way these terms are used can vary, and requirements might differ from one state, or job, to another. For example, a dietitian in Florida needs a state-issued license, but one in New Jersey does not.

This article explains what these credentials are and uses data from the U.S. Bureau of Labor Statistics (BLS) to show the occupations in which workers are most likely to have a license or certification. It also highlights BLS growth projections for selected occupations.

What are licenses and certifications?

Licenses and certifications show that a person has the specific knowledge or skill needed to do a job. Typically, you earn these credentials after you’ve completed your education. Sometimes, you become licensed or certified after you’ve gained practical experience, such as through an internship, residency, or time on the job.

Earning a license or certification involves meeting standards, which often includes passing an exam. Licenses and certifications are usually valid for a limited term and must be renewed periodically. An employer may require either credential. 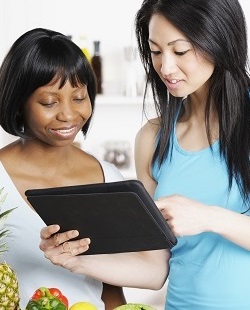 However, there are a few key differences in the way BLS uses these terms. As shown below, one of the biggest distinctions between these two credentials is that licenses are legally required by the government to work in an occupation; certifications are not.

Sometimes, these credentialing terms are used interchangeably. For example, states may refer to the credentials teachers need as certifications. However, BLS would define them as licenses because they are issued by a state government and are legally required for many teaching jobs.

Which occupations have workers with these credentials?

About 26 percent of employed people in the United States had a license or certification in 2015, according to the BLS Current Population Survey. As chart 1 shows, workers with advanced degrees were most likely to be licensed or certified. For example, more than half of employed people with a master’s, professional, or doctoral degree had one or more of these credentials. 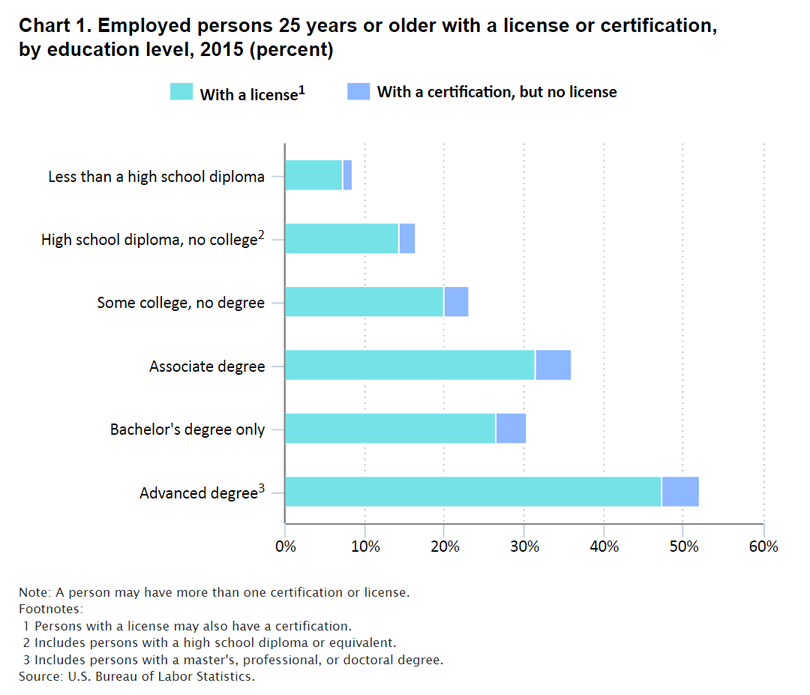 Licenses and certifications are more common in some occupation groups than in others. Whether you need an occupational license or certification might depend on your state, employer, or the type of work you hope to do.

Occupations with the highest percentages of licensed workers include those in healthcare, legal and protective service, community and social services, and personal care and service. (See chart 2.) 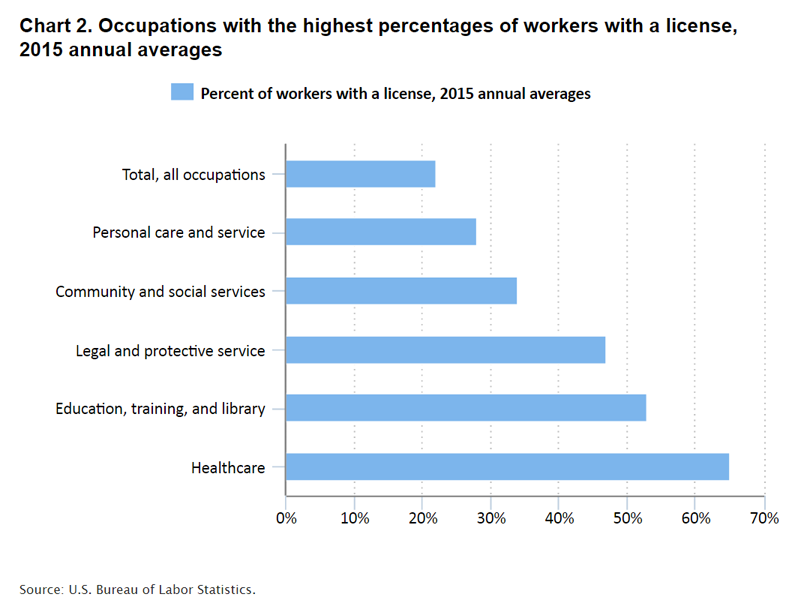 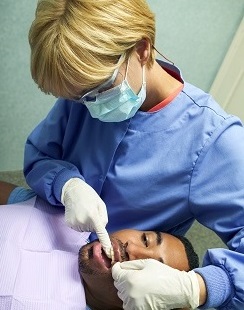 BLS projects relatively fast job growth for many healthcare occupations, including those that usually require a license. For example, occupational therapy assistants, physical therapist assistants, and nurse practitioners are projected to be among the fastest growing occupations.

Education, training, and library. More than half of the 8.9 million workers in education, training, and library occupations held a license in 2015. Most notably, to work in public schools, teachers from preschool through high school need a state-issued credential. Some librarians and postsecondary teachers may also need a license, depending on their specialty or state.

A few postsecondary teacher occupations, including law and health specialties teachers and nursing instructors, are among the fastest growing ones in this group. These workers either are required to have or may benefit from having a license in the occupation that they are preparing students to enter. For example, nursing instructors might have a nursing license.

Within this group, employment of arbitrators, mediators, and conciliators is projected to grow faster than the average for all occupations between 2014 and 2024. But requirements vary for whether workers in these occupations need a license. 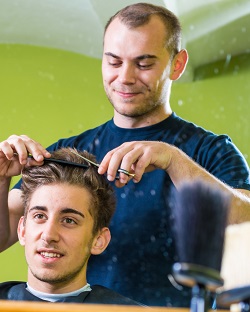 Between 2014 and 2024, much faster than average employment growth is projected for personal care aides. Some states require workers to complete training or pass a competency exam to enter this occupation. And skincare specialists, barbers, and hairdressers—occupations in which workers commonly have a license—are projected to have faster than average employment growth.

Other licensed occupations. Workers in lots of other occupations may need to get a license. Examples include those in transportation (such as pilots and bus drivers), sales (such as real estate brokers and insurance sales agents), architecture and engineering (such as architects and civil engineers), and business and finance (such as personal financial advisors and accountants).

Occupations that have licensure requirements and are projected to have much faster than average growth include clinical, counseling, and school psychologists; electricians; and mechanical insulation workers.

About 3 percent of employed people held a certification but no license in 2015, according to BLS. In addition to the occupation groups described below, other groups—including community and social services and healthcare, mentioned previously—have a relatively high percentage of workers who have a certification but not a license. (See chart 3.) 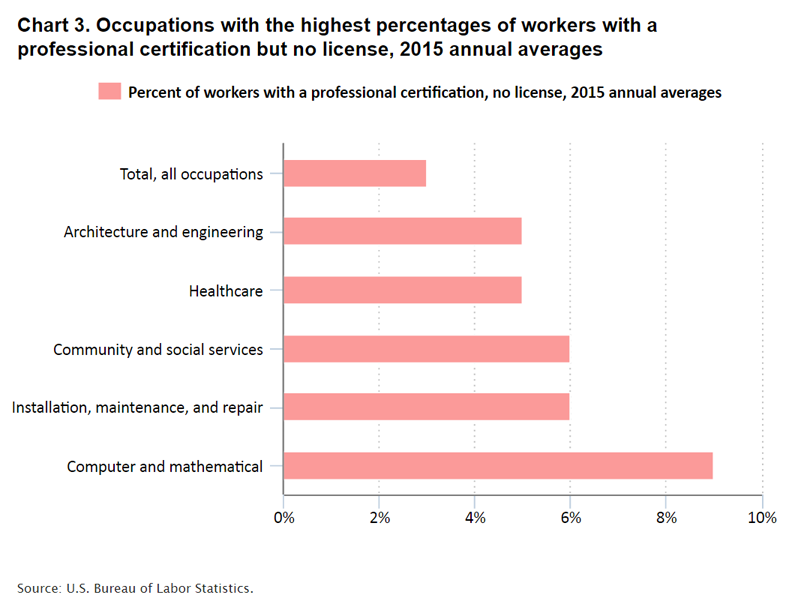 Computer and math. In 2015, nearly 9 percent of the 4.4 million workers in computer and math occupations had a certification but no license. For example, computer programmers and network and systems administrators might be certified in a specific programming language or in vendor-specific products that they use. 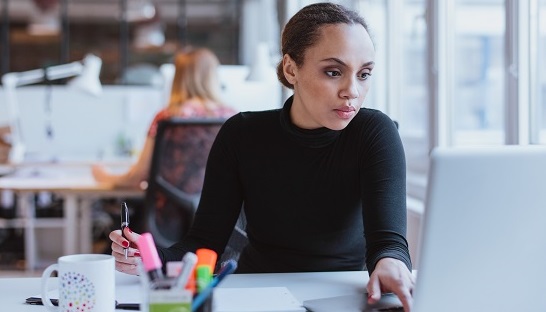 Installation, maintenance, and repair. About 6 percent of the 5 million workers in installation, maintenance, and repair occupations had a certification but not a license in 2015. Electrical power-line installers and repairers, automotive body and related repairers, and aircraft and avionics equipment mechanics and technicians are a few examples of occupations in this group in which workers might benefit from being certified.

Other occupations with certifications. Many other occupations allow workers to demonstrate their expertise through certification. They include those in management (such as industrial production and human resources managers), arts and design (such as graphic and floral designers), media and communications (such as writers and broadcast and sound engineering technicians) and production (such as machinists and assemblers and fabricators).

Occupations with certification options and much faster than average projected growth include market research analysts, interpreters and translators, and solar photovoltaic installers.

The Occupational Outlook Handbook (OOH) is a great resource for finding out what’s typically needed to enter an occupation—including license or certification requirements. OOH profiles also describe what workers in an occupation do, what they earn, what their job outlook is, and more.

For requirements in a specific occupation, check with your state licensing board or prospective employers.

Articles in Career Outlook that discuss licensure or certification include

Other Career Outlook articles related to education or employment projections are

Elka Torpey, "Will I need a license or certification for my job?," Career Outlook, U.S. Bureau of Labor Statistics, September 2016.