As the chart shows, the health care and social assistance sector is projected to add many more nonagricultural jobs than other sectors will over the 2016–26 decade. More than half of that growth is expected to be in the ambulatory health care services industry. (For highlights of industry employment change within each sector, click on the bars of sectors that are in boldface type.)

Industry sectors, and the industries that make up the sectors, are defined according to the 2012 North American Industry Classification System (NAICS). The federal government uses NAICS to categorize each establishment in an industry on the basis of the type of goods that workers in the industry produce or the service those workers provide. Data collected for industry analyses are sorted by NAICS code, regardless of workers’ specific job duties.

More information about projections for industry employment, occupational employment, the labor force, and the economy is available from the BLS Employment Projections program.

Kathleen Green is an economist in the Office of Occupational Statistics and Employment Projections, BLS. She can be reached at green.kathleen@bls.gov. 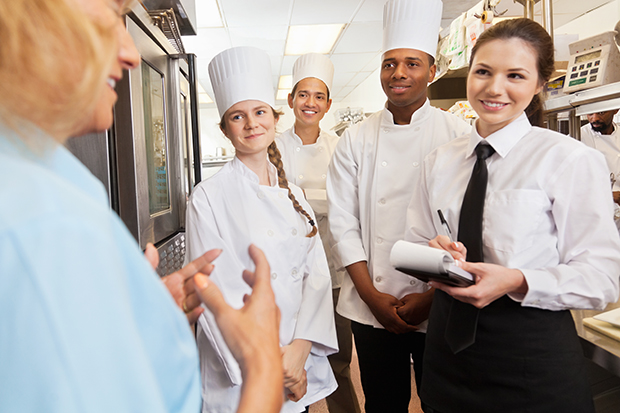