Data on display
Hispanic labor force, past and projected: Entrants, stayers, and leavers

Assessing the growth of the Hispanic labor force is one way to measure the contributions of this ethnic group to our economy. And, according to data from the U.S. Bureau of Labor Statistics (BLS), the contributions of Hispanics have increased steadily over the past four decades—and are projected to continue doing so through 2026.

Over the historical decades shown in the chart, there have been more male than female entrants to, stayers in, and leavers from the Hispanic labor force. This trend is projected to continue through 2026. Click on a decade below the axis or on a bar segment to see how each decade’s Hispanic entrants, stayers, and leavers break down by gender.

More data on labor force projections by age, gender, race, and ethnicity are available from the BLS Employment Projections program.

Kathleen Green and Mitra Toossi are economists in the Office of Occupational Statistics and Employment Projections, BLS. They can be reached at green.kathleen@bls.gov and toossi.mitra@bls.gov. 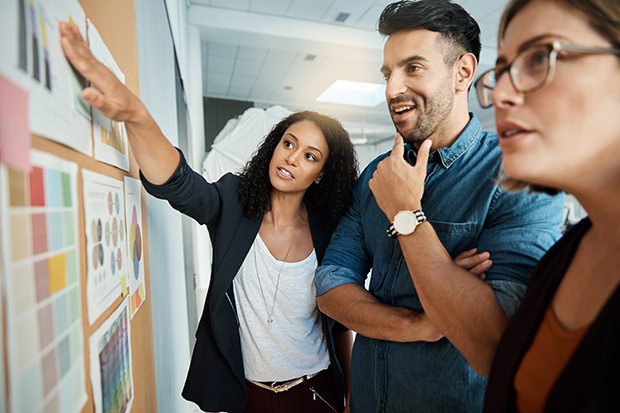 Hispanics in the labor force