What is labor productivity?

What is multifactor productivity?

What is unit labor cost?

Why does productivity change?

Why is productivity important?

How is productivity measured?

What is available and how do I access it?

What data are not available?

How is productivity measured? > Capital

How is capital measured?

Capital stock measures the volume or quantity of a business’s assets, such as equipment, structures, land, and research and development.

Capital services measures the flow of productive benefits from these assets.

Capital input used in productivity measures is a measure of capital services, not stock.

Example: a construction company buys a crane today, and uses the crane to build apartments for many years.

Capital input is not measured by the initial purchase of the crane, but by the services, such as lifting and moving materials, that it provides to the construction company each year thereafter. 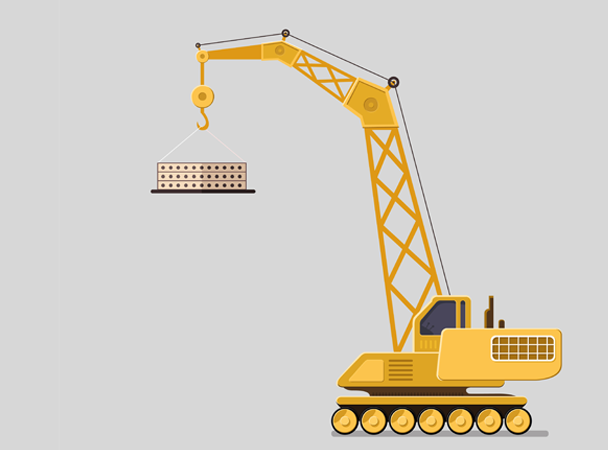 The flow of capital services from a building, machinery or a research idea changes over time, usually becoming less productive as it erodes, deteriorates, or becomes obsolete or incompatible with other equipment. 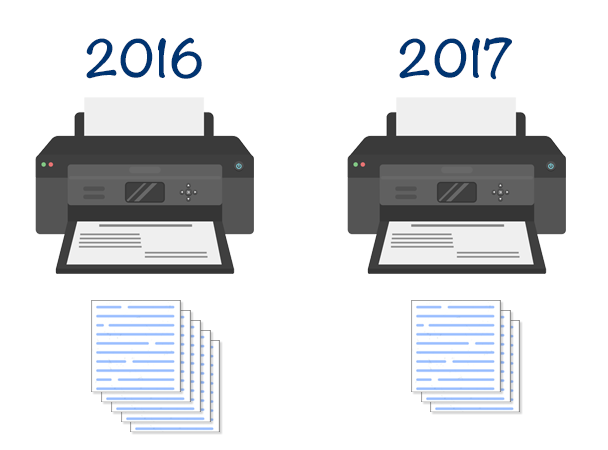 Businesses invest in units of new capital of many different types, such as hammers, trucks, computers, and buildings.

Agencies in the Department of Commerce collect information from U.S. businesses on capital exenditures (investments) on new and used structures and equipment each year, which is used to measure the capital stock. These investment data must be divided by producer price indexes to account for price changes.

Each type of capital has its own expected life—how long it can be used in production before it is completely deteriorated or obsolete. 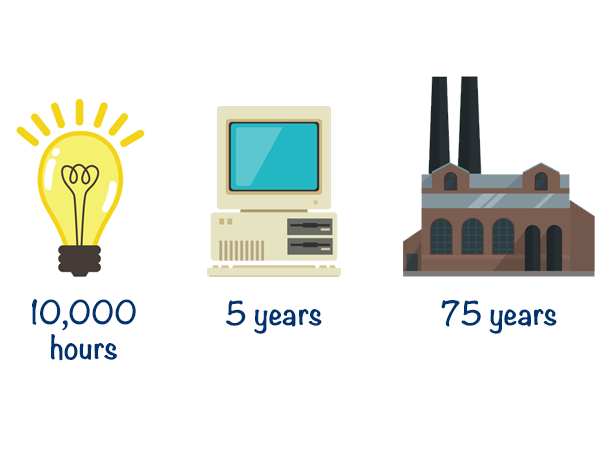 Each type of capital also reaches the end of that expected life (through deteriorating or becoming obsolete at its own rate).

A light bulb, for example, doesn’t deteriorate at all, giving the same light hour after hour, until it suddenly stops completely (on average 10,000 hours after first use).

By comparison, a laptop begins to deteriorate shortly after purchase, especially the battery. By the second year, the battery may need replacing. Additionally, new software will be incompatible with the laptop, making it obsolete. 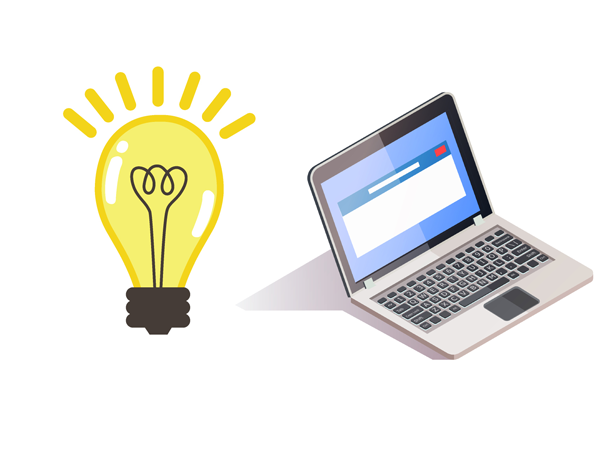 These different capital assets are combined into a single index of capital for each industry or sector.

How do we combine, for example, the productive capacity from 2 cranes, 4 computers and 6 hammers? 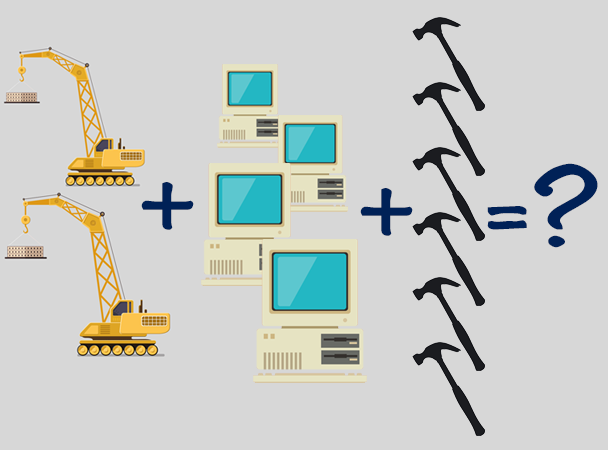 For example, although there are more hammers than cranes in the example above, cranes would have a high rental price because they have high productive capacity—a single crane contributes far more to the construction of an office building than a single hammer, or even all ten hammers. So the two cranes would have greater weight in the total index of capital than the hammers.

Because businesses usually own, rather than rent, their assets, rental prices must be estimated. This requires some assumptions about productive capacity, rates of deterioration, obsolescence, and failure, based on historical data.