It pays to be the boss—supervisory wages in 2009 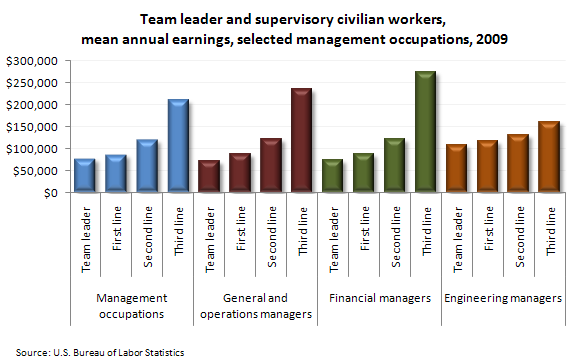 Civilian workers are defined as the sum of all private industry and State and local government workers. Federal Government, military and agricultural workers are excluded.