Editing the body field for our demo.

In 2017, Wisconsin women who were full-time wage and salary workers had median usual weekly earnings of $777, or 83.0 percent of the $936 median usual weekly earnings of their male counterparts, the U.S. Bureau of Labor Statistics reported today. Assistant Commissioner for Regional Operations Charlene Peiffer noted that the 2017 women’s-to-men’s earnings ratio in Wisconsin rose from 2016, up 4.6 percentage points. Nationwide, women earned $770 per week or 81.8 percent of the $941 median for men. (See table 1. The earnings comparisons in this release are on a broad level and do not control for many factors that can be significant in explaining earnings differences, such as job skills and responsibilities, work experience, and specialization.) 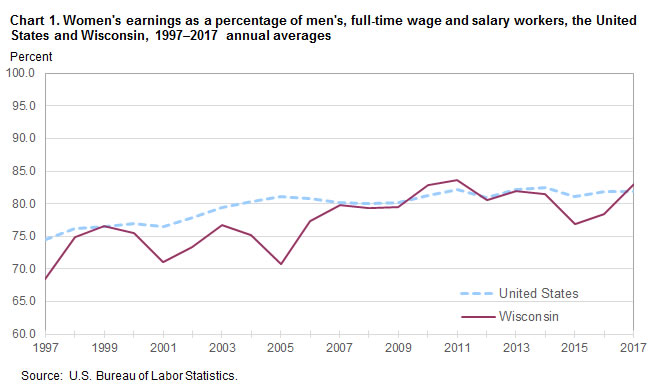 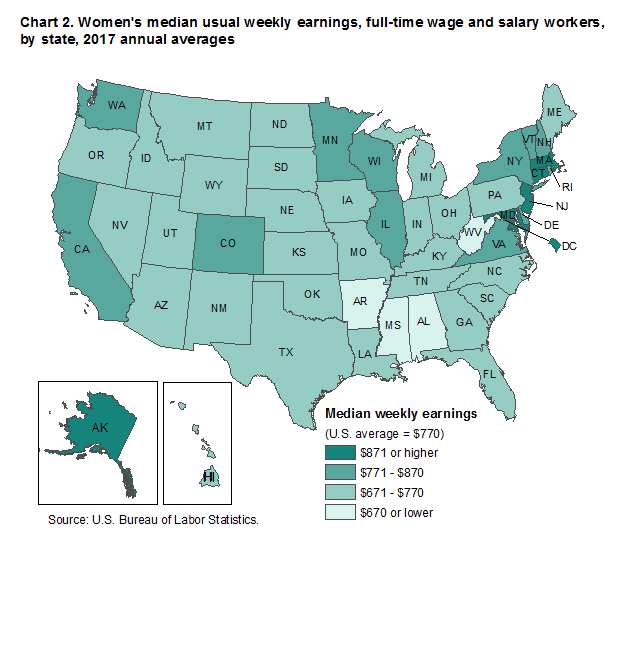 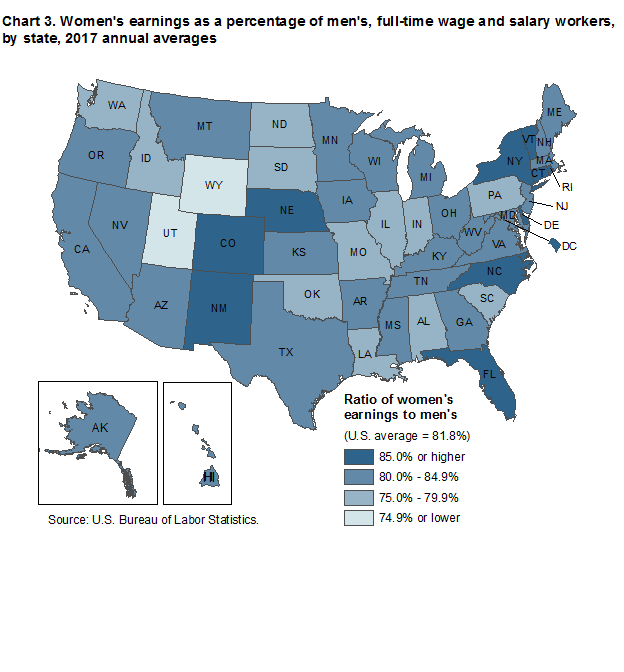