Information about the reliability of data from the CPS and guidance on estimating standard errors is available at www.bls.gov/cps/documentation.htm#reliability. 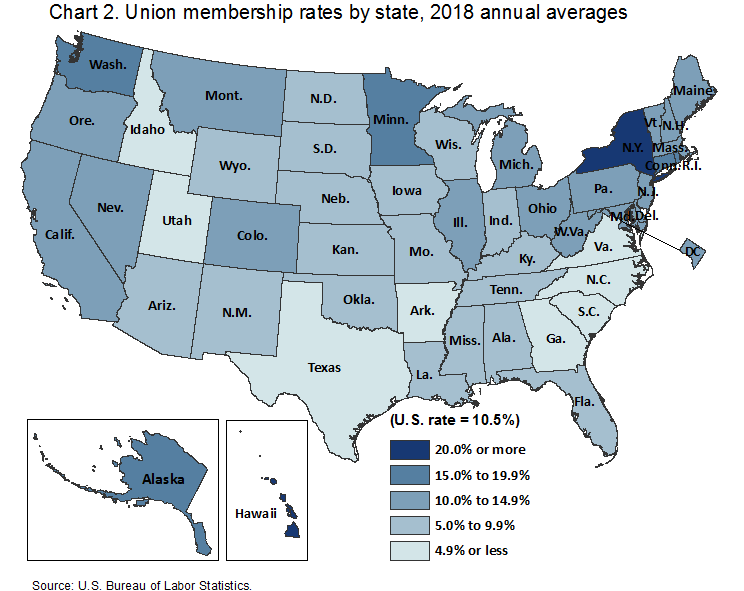